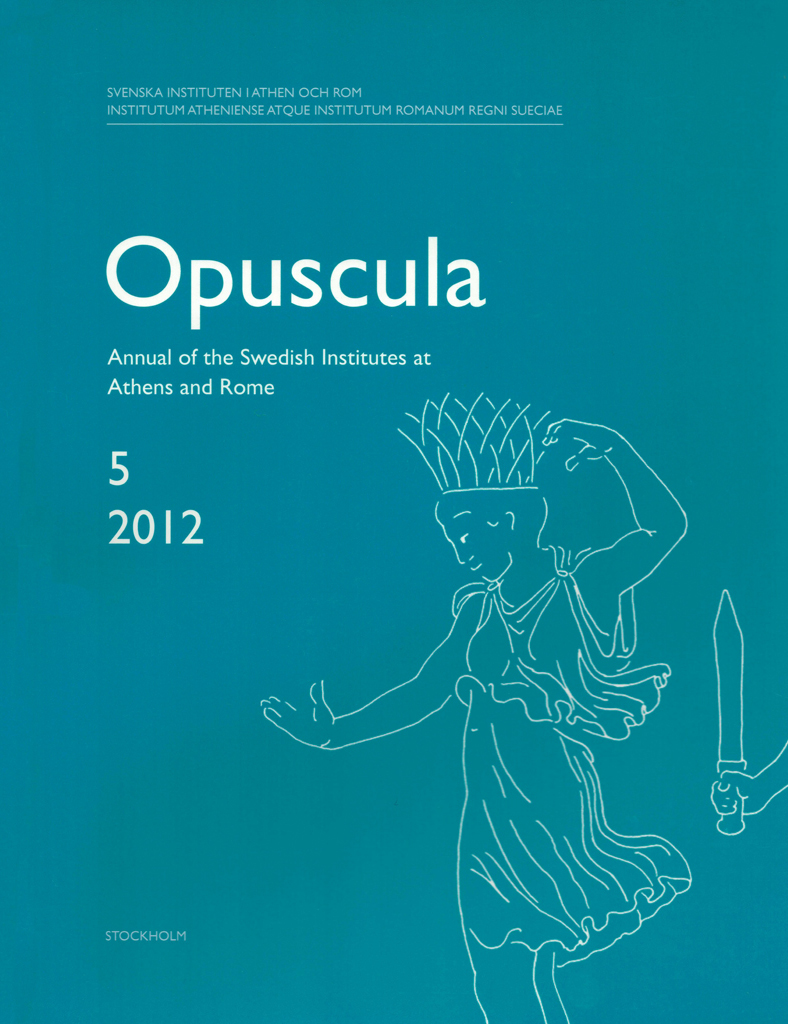 Opuscula 5 (2012) is now available for purchase and free download at Bokorder.se. Also available at Amazon.com, Amazon.de, Bokus.com, and Adlibris.com. The impact of restoration. The example of the dancing satyr in the Uffizi By Julia Habetzeder Abstract The aim of this article is to show that reputed restorations may have an unexpected impact on the study of ancient sculpture. During the 17th–19th centuries, a number of restored antiques were held in exceptionally high regard. One of the consequences of their renown was the production of copies and adaptations in different scales and media. Such reproductions did not distinguish between the ancient and the restored parts of the work. Today these reproductions are centuries old, and in many cases their provenance has long since been forgotten. Therefore, such post-Antique sculptures are easily misinterpreted as ancient. Subsequently, they are at times used as evidence of ancient sculptural production. Needless to say, this may cause flawed notions of Classical sculpture. The complexity of this relationship, between the ancient and the restored, is here exemplified by tracing the impact that a restored motif—“Satyrs with cymbals”—has had on the study of an ancient sculpture type: the satyr attributed to “The invitation to the dance”….